Hampton, Va. – Hampton University (HU) is the lead university of the recently extended Advancing Robotics Technology for Societal Impact (ARTSI) Alliance grant. The National Science Foundation (NSF) has awarded the ARTSI Alliance $1.5 million and has extended its support for an additional two-years.

The 19 historically black colleges and universities (HBCUs), and nine major research universities of the ARTSI Alliance encourage African-American students to pursue graduate training and research careers in robotics and computer science. The award will enable the ARTSI Alliance to develop additional curricula and outreach activities, as well as continue a summer research program for undergraduates.

“Hampton University is honored to serve as the lead for the ARTSI Alliance award,” stated Boonthum-Denecke. “As we celebrate the close of National Computer Science Education Week, we look forward to increasing interest in robotics and the numbers of African Americans involved with the growing industry.”

In its first three years of operation, ARTSI has served more than 300 undergraduates, provided mentoring and technical assistance to 23 HBCU faculty who have established robotics courses and laboratories, and delivered more than 60 robots to HBCUs for teaching and research. It has funded 50 summer internship opportunities for HBCU students to work in labs at major research universities, and held three faculty summer workshops.

ARTSI is part of the NSF’s Broadening Participation in Computing Program, which seeks to increase the number of women and minority students who pursue advanced training in computer science. The alliance also has received corporate support from Motorola, Google, Intel, Seagate Technology, Apple, Boeing and iRobot.

HU was one of the original four HBCUs participating in C.A.R.E., a demonstration project leading to the ARTSI Alliance. With ARTSI, the Department of Computer Science has enhanced the robotics portion of the curriculum and obtained robotics-building equipment. 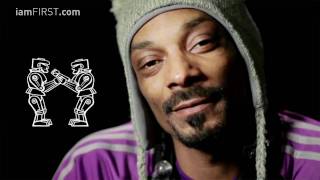 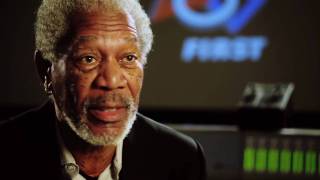